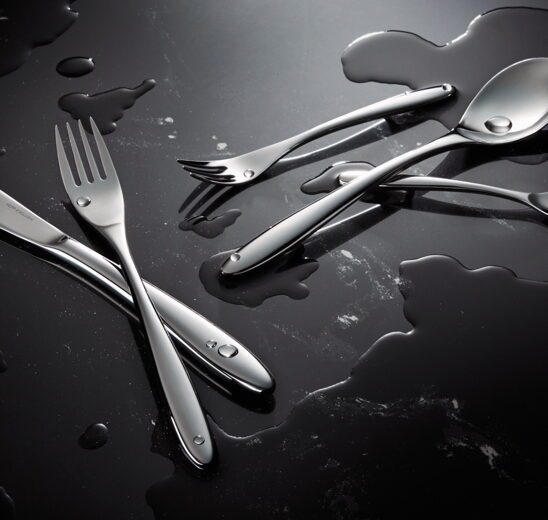 PrevPreviousSchaerer Premium Coffee Corner: The “café to-go” for the highest level of coffee quality
Schaerer AG is making the production facilities in Zuchwil ready for the increasing demands of the world marketNext

Dynamic lines and an extraordinary feel: the design of HEPP's new cutlery collection, "AVES" (Latin for bird), is based on the contours of a bird's wing. The streamlined appearance has many stylish details that leave a lasting impression on both restaurateurs and guests. The value of the 19-piece collection is also increased by the palpable volume of the individual pieces. The exclusive range blends harmoniously into the HEPP theme world "The art of service" and skilfully complements any tasteful table arrangement.

Numerous design elements make AVES eye-catching. For example, the spoon surprises with a strikingly shaped bowl and the fork with an unusual ratio of the tines to the handle. The interplay of strong and slender sensations lends particular elegance: the table fork and spoon stand out thanks to a material thickness of nine millimetres. This dimension has also been successfully implemented in the smaller cutlery pieces, such as espresso and lemonade spoons. AVES looks so graceful and yet impressively adds the finishing touches to a luxuriously set table due to the traditional HEPP quality of the cutlery collection. This can be seen in the high-quality workmanship and the corresponding material thickness. The line comprises 19 pieces and therefore effortlessly accompanies multi-course menus. AVES is available in polished stainless steel – or on request with various finishes.

About HEPP
HEPP – Professional Hotel Equipment, proHeq GmbH – with its headquarters in Birkenfeld near Pforzheim, is one of the world's leading suppliers for the perfectly laid table. The company
manufactures the broadest range of tableware and serving pieces anywhere in the world using highly specialised production techniques – from coffee pots and chafing dishes to food distribution systems. The focus is on the materials and processing, but HEPP products also meet the highest of requirements in terms of design, quality and usability. It was with this in mind that the company was first founded in 1863 by brothers Carl and Otto Hepp, who can rightly be considered the inventors of hotel silverware. Traditional values such as reliability and quality are just as important today and form the basis for the success of the company alongside innovation, the development of new techniques and products and flexible production. HEPP is one of the world's major suppliers of leading hotels, hotel chains and restaurants, as well as quality-conscious bulk caterers, international cruise ship operators, airlines and railway companies. Since late 2016, HEPP – Professional Hotel Equipment, proHeq GmbH has belonged to the French company Groupe SEB.

PrevSchaerer Premium Coffee Corner: The “café to-go” for the highest level of coffee quality
NextSchaerer AG is making the production facilities in Zuchwil ready for the increasing demands of the world marketNext
Print Envelope Linkedin-in 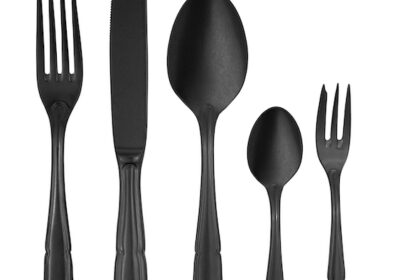 WMF Professional and HEPP present PVD Black
No other color symbolizes dignity, elegance and festivity as impressively as the darkest of them all: black. Hoteliers and restaurateurs now have the opportunity to captivate their guests in a very special way thanks to three different cutlery models from WMF Professional and HEPP in this exciting color.
To the article 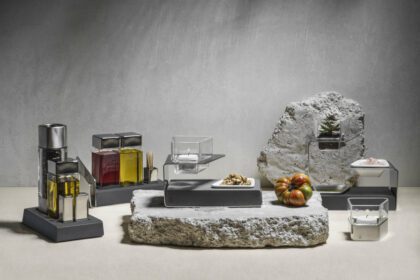 HEPP presents tabletop highlights at Intergastra
Birkenfeld - Premium manufacturer HEPP is presenting new impressions for a well laid table at the show in Stuttgart this spring. Whether it is traditional fine dining, flexible lunch concepts or modern industrial design, the depth and range of the collections provides spaces for unique variety.
To the article 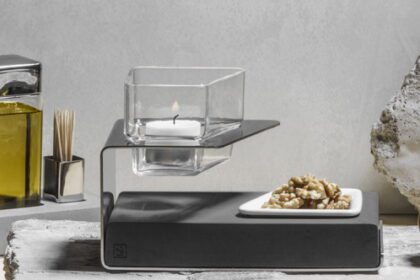 New “HEPP Elements” tabletop collection
Birkenfeld - With “HEPP Elements”, HEPP has created an extremely comprehensive and puristic tabletop range that adds a modern twist to the collection concept of the traditional brand. True to its motto “Industrial style meets elegance”, the unique design language creates an extraordinary liaison using a variety of materials, from stainless steel 18/10 and concrete to melamine, porcelain and glass.
To the article

Get in touch with us .

WMF - a company of Groupe SEB