Geislingen/Steige – On December 17th and 18th, an early gift-giving ceremony took place in the premises of the former Palotti Church in Rheinbach. Those responsible for the campaign at WMF GmbH handed over almost 1000 Christmas presents to children from the areas affected by the flood of the century. The Christmas gifts were collected by the company's employees, who were able to sponsor the various Christmas wishes.

as presents to children from the areas affected by the flood of the century. The Christmas gifts were collected by the company's employees, who were able to sponsor the various Christmas wishes.

“The commitment and support from the WMF employees was enormous - within a few days, the majority of the almost 1000 gift wishes from the children were taken. In the end, no gift wish remained unfulfilled", says Dr. Stefanie Leiterholt, President of Human Resources at WMF GmbH. Some colleagues even brought more than one gift, confirmed Karsten Hiemesch, who was primarily responsible for organizing the fundraiser as Head of CSR. “We made a lot of children very happy - that's the main thing", says Hiemesch, who was delighted by the great success of the campaign and seeing the smiles on the children’s faces when the gifts were handed over on December 17th and 18th in Rheinbach.

The effects of the devastating floods in July 2021, which turned the lives and worlds of numerous people in some regions of Germany upside down from one moment to the next, are still noticeable and visible. WMF GmbH launched a number of relief campaigns back in the summer, collecting material donations for example, and organizing for product donations for basic kitchen equipment to be sent to those people who suddenly found themselves with nothing.

And now even the little ones will hopefully be able to enjoy a happy end to the year and a happy Christmas too. To this end, Hiemesch called for Christmas gift donations throughout the Group at all German locations. The individual wishes of almost 1000 children from kindergartens and schools in the affected regions were collected in advance by a number of diligent helpers and were given a number using lucky tickets. Every employee then had the opportunity to fulfill one or more wishes.

WMF, short for Württembergische Metallwarenfabrik, is a leading premium supplier of household products, professional coffee machines and hotel equipment. WMF stands for innovation from tradition and never fails to impress thanks to development and design "Made in Germany".

Under the WMF, Silit and Kaiser brands, the company offers products for use at home for preparing, cooking, eating, drinking and baking. Business customers, especially from the catering and hotel industry, can choose from a range of products for coffee preparation, table setting and buffets under the WMF, Schaerer, Curtis and Hepp brands.

WMF is represented with its products in over 120 countries and has more than 6000 employees. WMF has a total of around 350 of its own shops in Germany, Austria and Switzerland, but also in the rest of Europe and worldwide, such as in China for example. Founded in Geislingen an der Steige in 1853, the company has been part of the French Groupe SEB since the end of 2016.

More information can be found at www.wmf.com 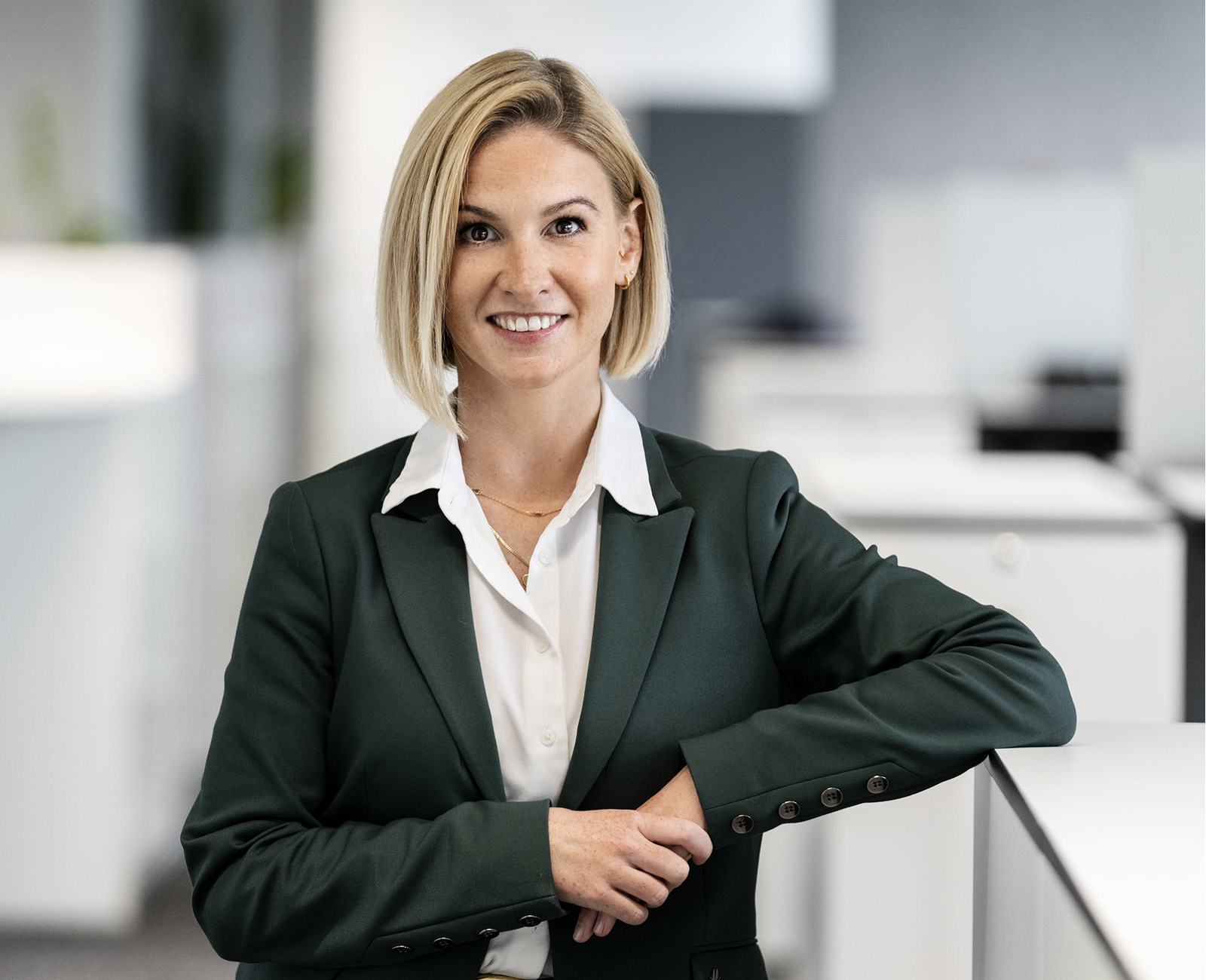 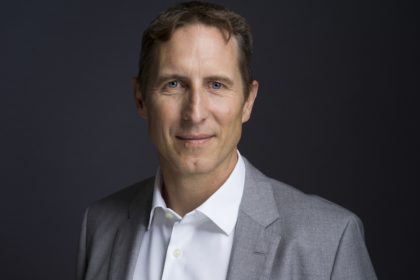 Carsten Kulcke takes over responsibility of the hotel business of WMF GmbH
With effect from June 01, Carsten Kulcke (54) will take over the leadership of the Global Business Unit Hotel as General Manager and thus the function of Managing Director of proHeq GmbH. In this position he will report directly to Oliver Kastalio, CEO of WMF GmbH.
To the article 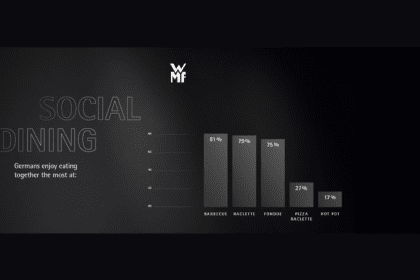 Germany as a nation loves barbecues and German food – a WMF survey on dining together
A traditional German dish or a barbecue in a relaxed atmosphere with family seated around a beautifully laid table – this is what Germans love most when it comes to eating together. This is the conclusion of a survey conducted by market research company YouGov on behalf of WMF, a leading premium supplier of household products. According to the survey, the majority of Germans cook from fresh at least three to four times a week and enjoy inviting people to eat together for various occasions.
To the article 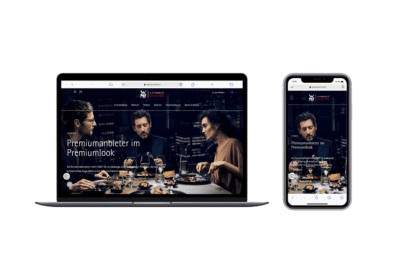 WMF launches new website
WMF GmbH, a leading premium supplier of household products, professional coffee machines and hotel equipment, has launched a new corporate website. In a simple and clear design, the new website offers comprehensive and user-friendly information about the company and its brands. The new website was realised in cooperation with Panama Werbeagentur GmbH from Stuttgart and the IT integrator it.x informationssysteme gmbh from Constance, who is responsible for the technical implementation.
To the article

Get in touch with us .

WMF - a company of Groupe SEB